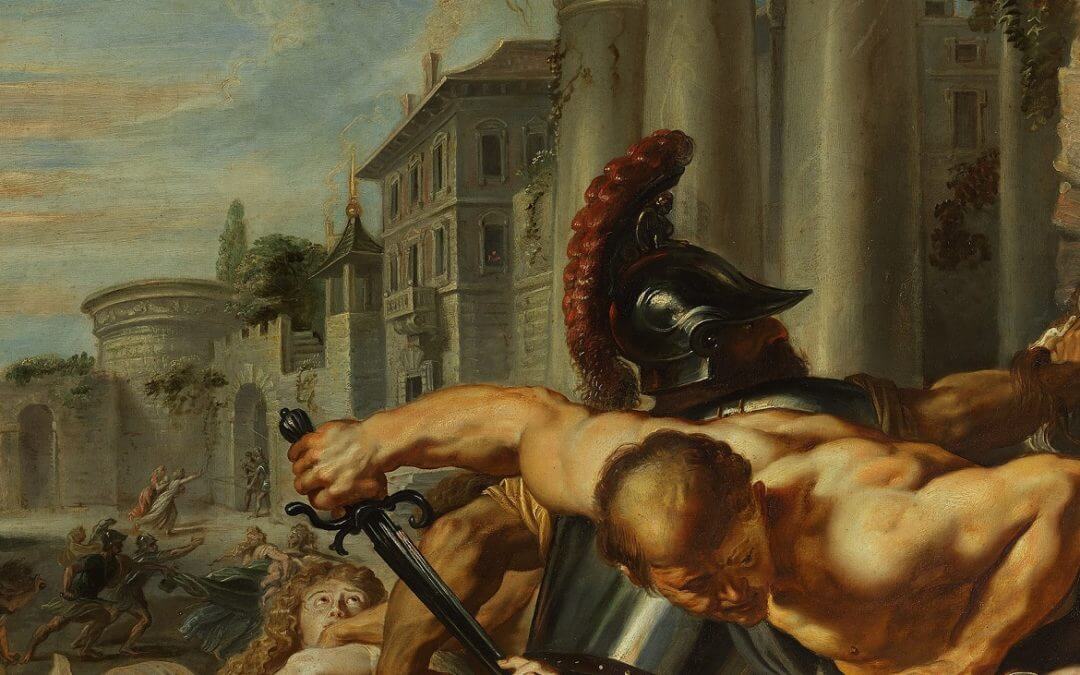 If few people love to play the part of innkeeper at the Christmas play, then no one wants to play Herod! From our previous blog we looked at some misconceptions about the Bethlehem “innkeeper.” Perhaps we have been wrong about him! But regarding Herod, perhaps we do not know the deep extent of his evil heart.

As Ken Bailey describes in his book Jesus Through Middle Eastern Eyes, Herod was indeed a “complex man.” Both of Herod’s parents were culturally Arabs from desert tribes, but because Herod’s grandfather converted to Judaism, Herod was considered religiously a Jew. Culturally, by his language and thoughts, he was Greek. And politically, he was Roman, siding with Rome and rising up in leadership. Arab, Jew, Roman, Greek… quite the mix of conflicting interests in one man. Perhaps it’s nice to know this information, but clearly Herod’s background alone did not make him a bad guy. What made Herod a true personification of evil were his choices. 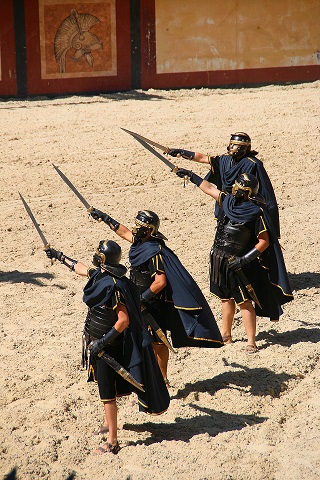 Herod lived with no moral restraints. He married 10 times, but what kept him faithful to his wives? Umm… nothing. In addition to a lifestyle of clear immorality, Herod was a murderous leader who thirsted for power. To keep this post short and less graphic, we will summarize and say that Herod imprisoned many of his children. He killed his wife Mariamne and he killed some of his own children. He also tried to kill himself unsuccessfully. Once a false report went out that Herod had successfully killed himself. When one of his imprisoned sons heard the news of his father’s death, the son demanded to be released to take his rightful place of leadership. However, the news was false! Herod was still alive. Of course, when Herod heard of his son’s actions, he had that son executed. Herod died five days later from his attempted suicide. In those short days, knowing that his death was imminent, Herod commanded his soldiers to round up thousands of community leaders and hold them in a stadium in Jericho. He gave the order that upon his death, all those arrested were to be executed – for no crime! Herod wanted weeping in the land when he died, and he knew that no one would mourn for him. Thankfully, his order of mass murder of innocent adults was not carried out. What an evil man who made life fearful for so many!

Into this violent world, full of immoral abuses of power and vicious actions, baby Jesus was born.
Born into humble poverty. Born to a teenage mom. Born in a most inconvenient time and place. 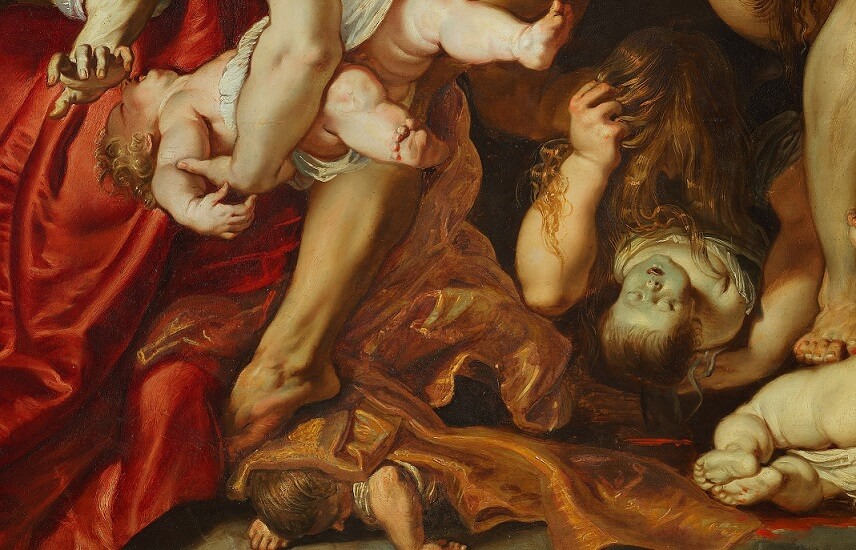 Naturally, when the Magi from the East inquired with King Herod about “the king of the Jews” who had been born, Herod responded as you would expect. First, he lied saying he wanted to “go worship him.” Then Herod did the unthinkable. He furiously commanded the mass slaughter of every baby boy in Bethlehem and its vicinity under two years old. Portraits of “The Murder of the Innocents” (by P.P. Rubens, 1611) are quite graphic.

Herod, the powerful, lorded it over the powerless. No one had a right to disturb his position and his life. What a grotesque abuse of power. What an overreach of prideful presumption. What an intrusion into the lives and homes of peace-loving families. Sadness gushed and tears flowed because of Herod’s evil choices.

Certainly, Herod was an evil man. Therefore, nobody usually volunteers to play Herod in the Christmas play, if he is included at all.

So Now What?
Whatever evil motivation prompted Herod, let’s make the Christmas story practical for us today.

Every day in the U.S. 2,500 babies die from abortion. There were far less than 2,500 babies murdered in Bethlehem. How do you process the fact that in the U.S. we live with government-sanctioned DAILY “Murder of the Innocents”?

Today, some people do play Herod… but not in a Christmas drama.

Bonus Preview!
Why did Matthew’s Gospel include this terrible “Murder of the Innocents” story, but Luke’s version left it out? Here is the reason. Matthew was writing for a Jewish audience and he intended to draw clear links between Jesus and Moses – another baby saved from extermination by a heartless, threatened ruler (Pharaoh).

In 2020 we will post a series of articles showing how the entire Gospel of Matthew reveals Jesus the Messiah as the fulfillment of Moses, of Joshua, of David, of Solomon, and of the Prophets.