Mountains to Move: Slander and Accusation 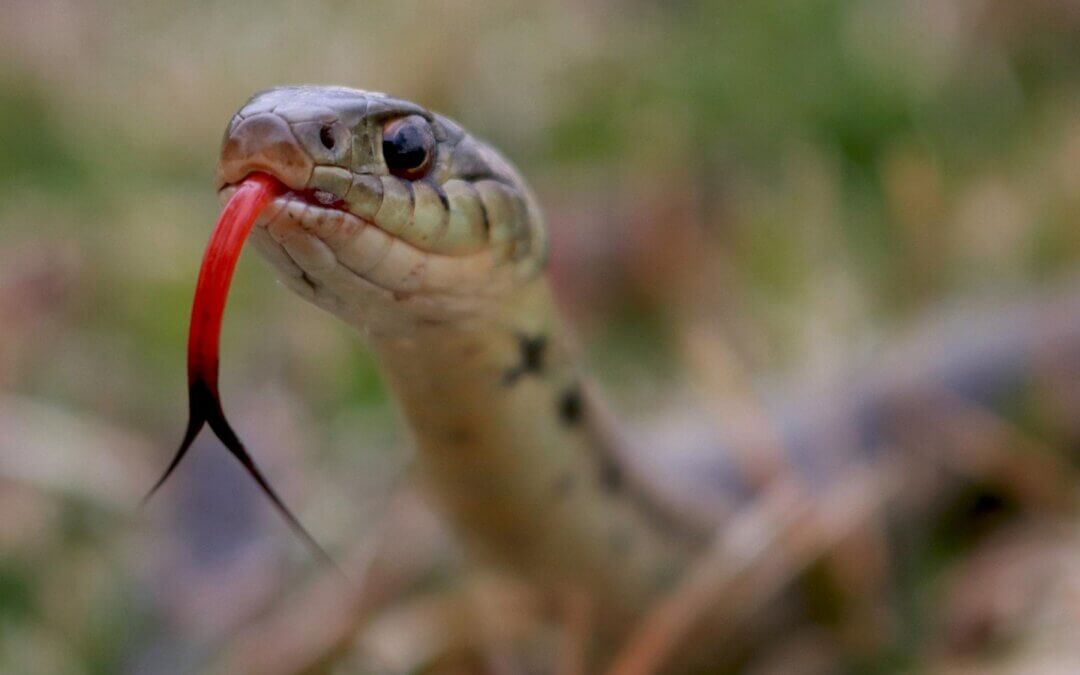 “You hate the Church.” “You hate women.” “You are a heretic.” “Our committee decided that you hold unbiblical views and you have deceived our church.”

Yes, these are all words we have heard – and not just a few times. These phrases (and worse) came from both pastors and leaders in the church.

The forked-tongue of the enemy produces his natural language – accusation and slander. But also, Christians who use name-calling and dirty verbal tactics reveal not simply an inability to think well and discuss with Christ-like language. It also uncovers a deep-rooted partnership with the Enemy.

The Bible calls Satan the accuser. Revelation 12:10 says, “Then I heard a loud voice saying in heaven, ‘Now salvation, and strength, and the kingdom of our God, and the power of Christ has come, for the accuser of our brethren, who accused them before our God day and night, has been cast down.’”

Often Satan doesn’t even need to do the accusing and slander himself. Why? Because many Christians are more than willing to do it for him!

Perhaps you encounter slander at the teacher’s lounge, the country club, the locker room, or the school hallway. Christian gossip tears down or even masquerades as a prayer request. Christians may buffer their comments with, “I don’t want to be mean, but…” and you know that whatever comes next is not of God! Regardless of the “packaging,” God sees the ugliness of gossip, slander, and accusation.

This verse serves as a prophetic warning. Words are powerful weapons! This truth should cause us to consider our own careless or intentional words.

Throughout history, Christians have attacked other Christians with communication. We recently found a letter where a man from a partnering church wrote us a letter packed with accusatory arrows. He called us heretics because we don’t rank the Trinity in a one-directional, “chain-of-command” hierarchy. (In reality, the early Church rejected his view! See the Arian/Athanasian conflict and the creeds that came after Arius was defeated. Still, we don’t call this church leader a heretic!) But because one man called us heretics, we lost the church partnership. Being called a heretic is not to be taken light-hearted. Fearful, unthinking people used to burn heretics at the stake.

So how did Jesus respond to the stronghold of false accusation? He modeled a few tactics that disarmed the opposition (but these tactics still did not rescue him!):

While we see incredible blessing of equipping godly men and women as laborers for God’s kingdom, others may feel threatened. We know that accusations and slander may fly due to Shoulder to Shoulder – particularly from Christians in the West.

Some may falsely claim that we are “progressive Christians” – absolutely not! Even in this topic, we return to the historical roots. From the very beginning, “God created them male and female” and co-commissioned both to be fruitful, multiply, fill, subdue, and have dominion – together.

Some may claim we are heretics – well, perhaps by their standards, but we don’t think so according to God’s standards. Jesus remains our audience and we will not waste time engaging those who fight like the enemy – through accusation and name-calling. We are happy to have productive theological conversations.

There is a better way – God’s way. Men and women side-by-side and shoulder-to-shoulder running fast and far for the Great Commission – together! May S2S Servants speak the truth in Christlike love, and may God protect us all from the enemy’s arrows.

The enemy wants to multiply sharp words that pierce the soul and cause deep injury. Of course, he wants physical violence and death, but Christians slinging vicious accusations also make him smile. More victories for Satan equals:

Pray that those involved in multiplying men and women for the Great Commission will rightly divide the Word of Truth and line up with God’s character! May the mountains of SLANDER and ACCUSATION be moved, in Jesus’ name!