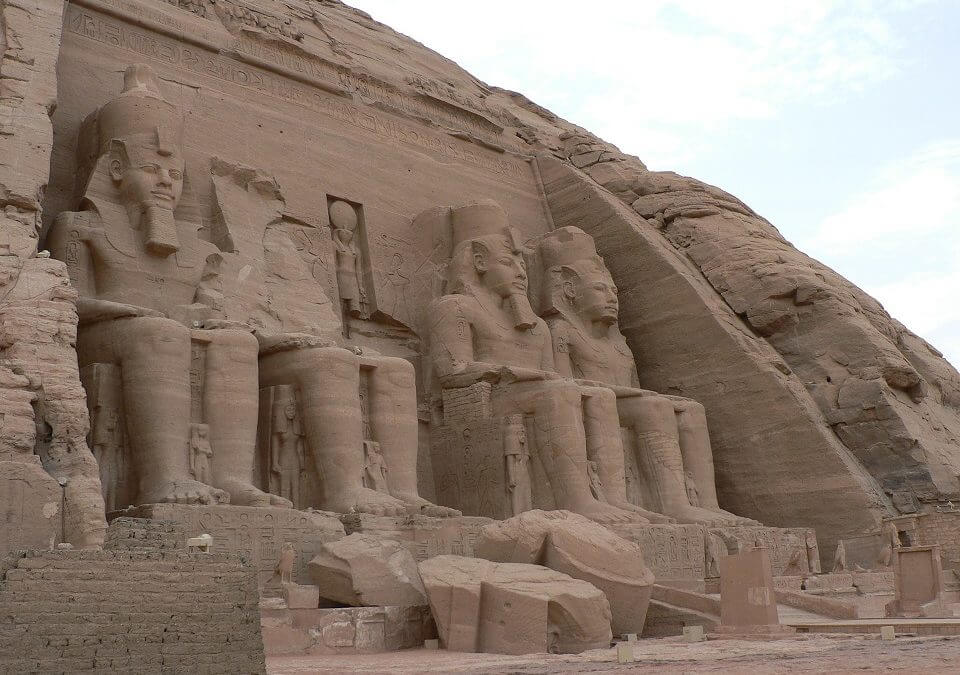 To be JUST you must be Right; to be RIGHT you must be Just.
… Any “social justice” that does not reflect God’s holiness is shallow justice! 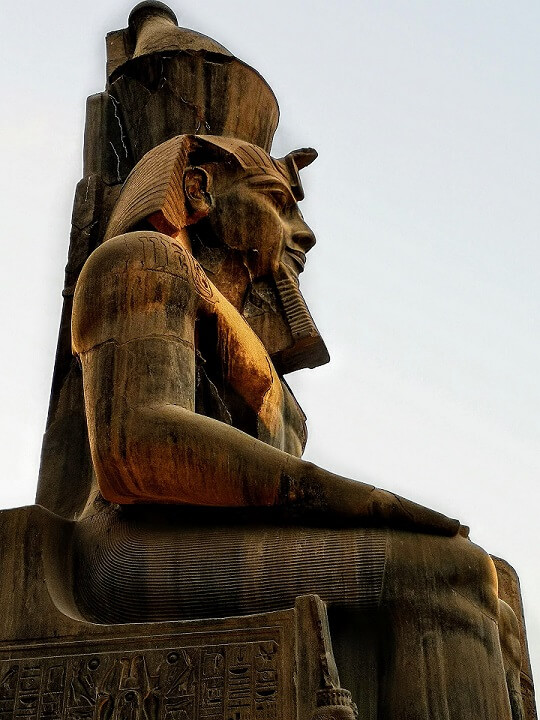 Years ago, we lived in Cairo, Egypt – the land of ancient pharaohs and kings. From the roof of our apartment we could just barely see the tip of the Great Pyramid in Giza. Those famous kings left many markers so future generations could remember them. The design of massive stones and pillars reminded people of the kings’ rule and reign.

“The foundation of your throne is justice and righteousness…”

God had answered – quite clearly! God has left numerous markers, milestones, and memorials that we would not forget his rule and his reign. For the past many years, we have pondered how God’s very foundation is filled with both justice and righteousness.

Not “Stand-alone” Concepts
Interestingly, Jesus captures the essence of both justice and righteousness when he states in Matthew 6:33,

“Seek first the kingdom of God and his righteousness and all these things will be added to you.”

How Do We Know? Where Can We Turn?

So how are we to know what is upright and just? As Philip Short says in Pol Pot: Anatomy of a Nightmare, “The weaker the moral code, the easier evil becomes to commit.” For Christians, we must find our moral code in the Bible – not in the shifting culture, not in popular media personalities who can twist and deceive, not in idealized (vicious) political philosophies, and not even in our own opinions because the prophet Jeremiah says our hearts deceive us (17:9).

Thankfully, the Bible gives an anchor to help us understand God’s character. Spending time with God and in his Word, can help us resist slipping easily into our culture’s garments which seek to redefine justice and righteousness. Meditating on God’s just and righteous character will keep God’s holy standard of RIGHTeousness from devolving into people demanding their “right” to do what they want, when they want.

We as Christians have the awesome responsibility and privilege to show the justice of God and the upright/rightness of God at the same time. If we don’t do both, we fail in our calling as Christians. If we only emphasize “rightness” we could fail to display how God cares deeply for all people. If we only emphasize “justice” and lose the concept of sinning against a holy God, we may condone or promote the same unholy actions that nailed Jesus to the cross. Jesus died because the world was not upright and because of injustice. In his death, Jesus absorbed the punishment for every unholy and every unjust act throughout the history of the world. Jesus was serious about both!

What Can I Do?
Because God is holy just and holy righteous, he sends us into the world as salt and light, equipped like Jesus to display right living and concern for the downtrodden. It is there we find a sturdy foundation from which the kingdom of God can manifest across the face of the earth. His kingdom abounds with dikaiosune, peace, and joy in the Holy Spirit.

Monuments may topple and pyramids may crumble, but the Word of God stands forever. Let’s be people who promote justice while adhering to the upright standards of God’s character.