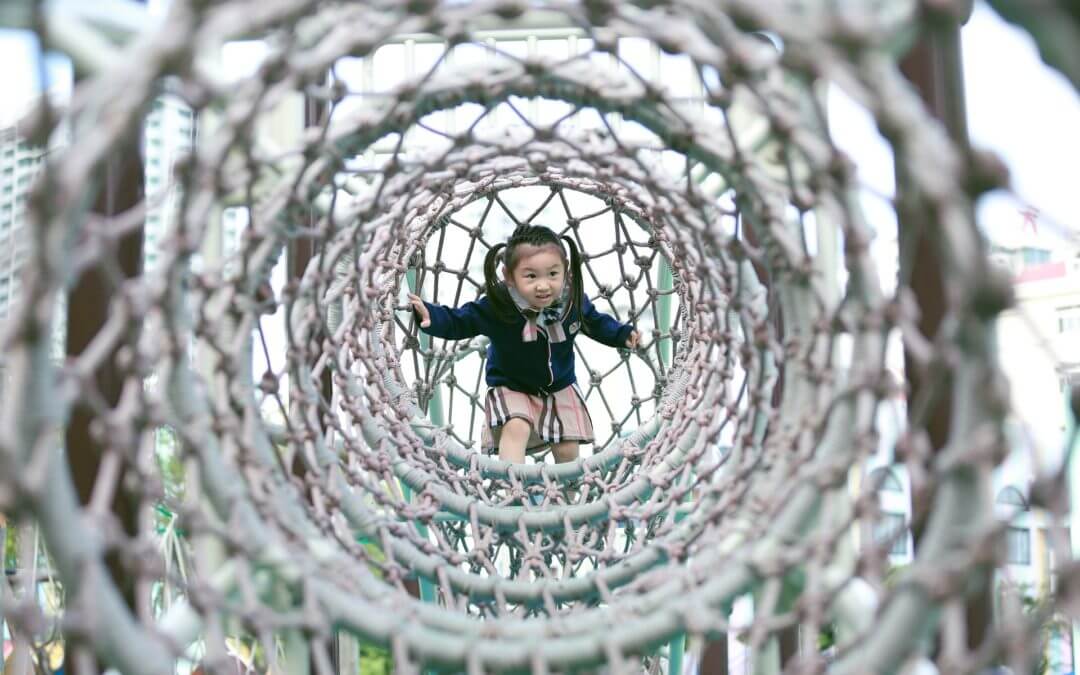 When you think of the world, do you consider it a playground or a battleground? When you wake up, do you immediately put on spiritual armor and prepare your heart and mind for action? Or do you check your social media, read news, turn on the television, or just get ready for work?

Recently we began reading to our children A. W. Tozer’s book, This World: Playground or Battleground. Wow! Quite a clear challenge!

He goes on to say that early Christians in America’s founding believed and lived as if this world was a battleground. They believed in God, righteousness, and heaven. They believed in sin, the devil, and hell. Tozer claims they realized that people “had to choose sides… He [she] never forgot what kind of world he lived in – it was a battleground, and many were wounded and slain.” 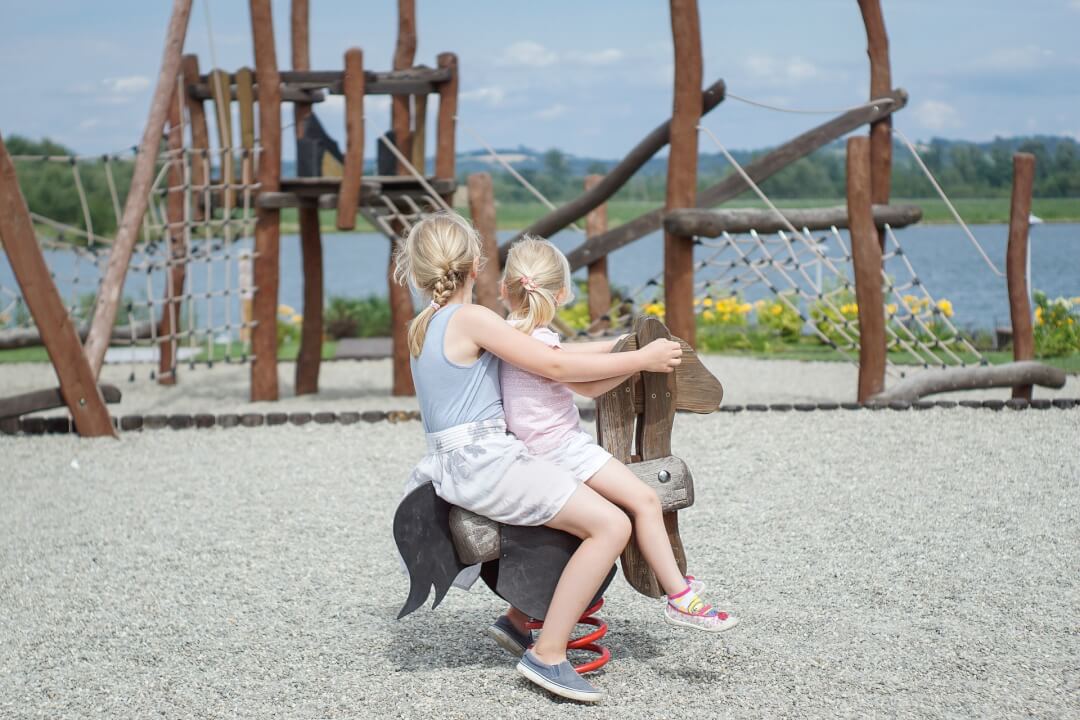 We also believe that the Bible points toward the world as a battleground. Whether we like to admit it or now, we exist in spiritual war. Cosmic forces fight around us. Though we cannot see the rulers, authorities, and powers of this dark world, perhaps you see their handiwork in the news today – Safety, Fear, Greed, Twisting of Truth, Despair, Lawlessness, Violence, Child Sacrifice through Abortion, Immorality. Satan’s goal is to keep nonbelievers in moral darkness, living in perpetual slavery to their sin and temporal desires. Satan seeks to destroy the effectiveness of Christians so that we don’t help rescue the nonbelievers. He distracts us, entertains us, seduces us to take on attributes and actions of the world, and defeats us. Yet, Jesus wants to rescue the lost from the devil’s traps and set them free. Jesus wants to empower believers as His representatives who offer the righteousness, peace, life, and joy that come from Christ.

Our daily conduct reveals whether we think our main purpose on earth is to battle or to play. When we live with God’s purposes, we will accumulate wounds and weep tears that resemble the wounds and tears of our Lord.

Questions of Frolicking or Fighting
Tozer described the thoughts of many Christians as, “We are not here to fight; we are here to frolic.” When looking at these Christians you would think, “Christianity is just the jolliest thing imaginable.” 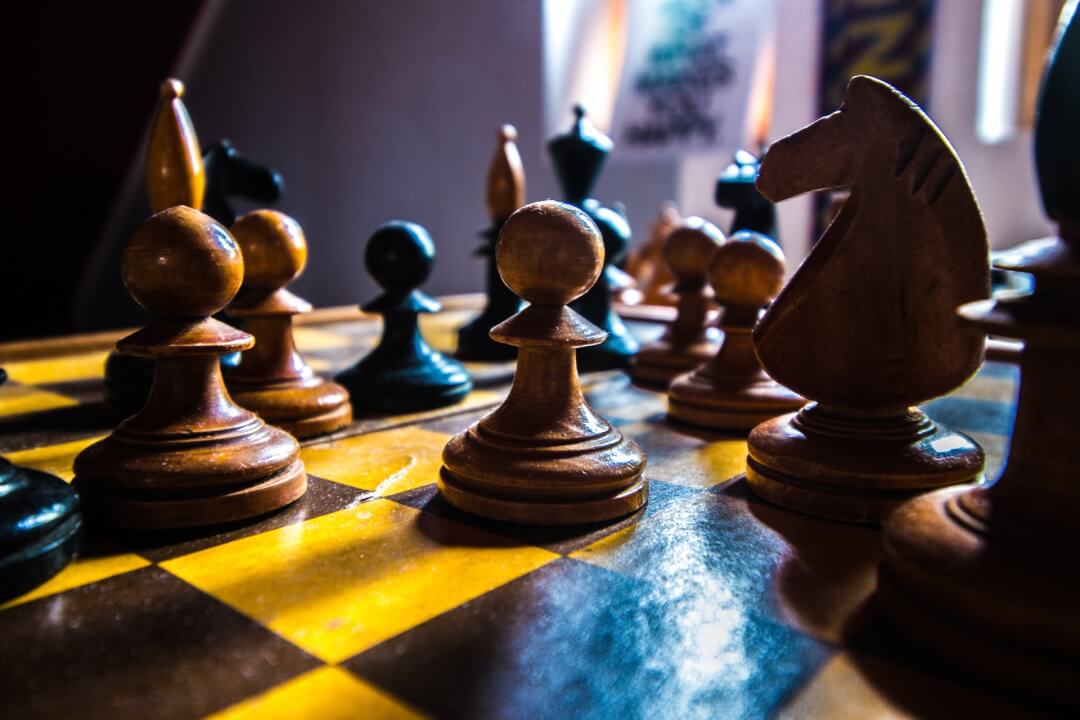 When viewing this world through the lens of eternity, we gain a new set of priorities, as well as an understanding that even soldiers are not always engaged in the heat of battle. They also train, they march, they heal, they plan, and when the time comes, they fight and rescue. But no matter the phase of intensity, they always identify themselves as soldiers and their worldview is shaped by the reality of the battle.

Recent events of 2020 can awaken our spirit to the reality of spiritual battle. During these crazy days, we are asking ourselves these types of questions:
1. Are we living for ourselves, our family, and our dreams or for the interests of Jesus?
2. Does our schedule look more like a playground or a battleground?
3. Do we live like this world is our permanent home, or are we passing through with purpose?

God has a heart for the world. If we could see Jesus today in the flesh, we would see the Great High Priest down on His knees interceding for the world that He loves so much. When we realize the intensity of His love for the people of the world, how can we live as “frolickers?” SO much remains at stake for the billions made in His image. Jesus’ crucifixion and resurrection can release them from bondage, if only they see and hear the message of Jesus’ kingdom through our words and lives.

What About You?
We desire to live our short and fading lives as humble and effective warriors – helping to rescue as many people as possible from as many ethnic groups as possible.

When we as soldiers finally arrive home; when the war is finished; when the enemy is forever defeated; when we lay down our weapons; then, and only then, will we start our eternal celebration and our eternal play. As for now, we are soldiers on a battlefield, fighting to rescue as many as possible, bringing them into the joy of God’s kingdom.