Mountains to Move: Puffed up with Pride – God Hates It 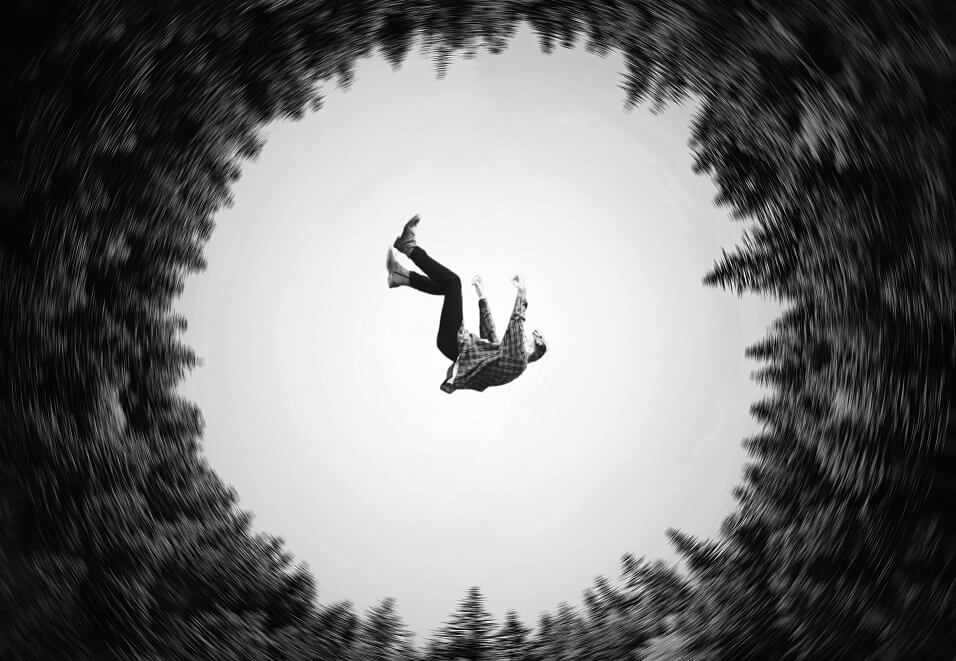 The Bible is clear – pride comes before a fall!

Pride is so normal, so prevalent, and so deeply entrenched in each of us that we often overlook pride as a massive spiritual stronghold.

2 Chronicles 16 has always been one of our favorite passages. Hanani the seer goes to Asa, king of Judah and says:
“Because you relied on the king of Aram and not on the Lord your God, the army of the king of Aram has escaped from your hand. Were not the Cushites and Libyans a mighty army with great numbers of chariots and horsemen? Yet when you relied on the Lord, he delivered them into your hand.”

Then, the next verse comes:
“For the eyes of the Lord range throughout the earth to strengthen those whose hearts are fully committed to him.”

Self-reliance leads to disaster. Within the man/woman divide, pride is often at the root of defending or demanding authority or position.

Years ago, we attended a church in Bangkok, Thailand. A Thai woman preached a powerful message that day, and we learned she served on a team of pastors at the church. We asked if we could meet her. They took us to a room, and she came in looking a little nervous. We expressed to her how much we enjoyed the sermon, and she looked both shocked and relieved. She said, “That is so encouraging to hear. Sometimes when Westerners come, they walk out if it’s my turn to preach. It hurts so much.”

Now it was our turn to look shocked. We told her how sorry we were to hear of Westerners who could not hear the humility of the Holy Spirit within her message. As we sat together, she shared more of her story. “Before I preach, I pray, and I prepare. When I preach, I can’t help it, the Holy Spirit just comes over me. But that causes some problems. Some of the male pastors get angry. I try to encourage them, but sometimes I think, ‘Do I need to stutter when I preach so they will accept me more? I cannot help what the Holy Spirit does over me.’”

That day we encouraged our sister in Christ to allow the Spirit full and unashamed access to her life. We told her, “God sees you. God honors you. Depend on him – regardless of your circumstances.”

This story highlights the yuckiness of pride. Pride caused Westerners to disrespect a servant of God’s Word because they could not recognize or tolerate the Holy Spirit working through a female. Satan smiled as they left the building.

Pride caused this sister’s colleagues to not accept her because they felt intimidated by her sermons. Rather than leaning deeper into Christ themselves, they built a wall of hostility. At least part of the root of these actions (both the Westerners and the Thai pastors) was pride. Satan laughed.

C.S. Lewis wrote, “According to Christian teachers, the essential vice, the utmost evil, is Pride. Unchastity, anger, greed, drunkenness, and all that, are mere fleabites in comparison: it was through Pride that the devil became the devil: Pride leads to every other vice: it is the complete anti-God state of mind.”

“Pride is the complete anti-God state of mind.”

Pride breeds numerous evil practices, and it is the root cause of all kinds of sin. The Bible states that God hates it. “I hate pride and arrogance, evil behavior and perverse speech” (Proverbs 8:13). Among Christians, a haughty spirit limits intimacy with God and decreases effectiveness in ministry.
Recognizing pride in others is quite easy. Seeing it in ourselves is something else – and quite unpleasant. But once it is discovered within our own hearts, how can we gain victory? How can we defeat and overcome an arrogant heart?

To see the ultimate battleplan for defeating pride, consider Jesus’ actions from Philippians 2:5-11.

5 In your relationships with one another, have the same mindset as Christ Jesus:
6 Who, being in very nature God,
did not consider equality with God something to be used to his own advantage;
7 rather, he made himself nothing
by taking the very nature of a servant,
being made in human likeness.
8 And being found in appearance as a man,
he humbled himself
by becoming obedient to death—
even death on a cross!
9 Therefore God exalted him to the highest place
and gave him the name that is above every name,
10 that at the name of Jesus every knee should bow,
in heaven and on earth and under the earth,
11 and every tongue acknowledge that Jesus Christ is Lord,
to the glory of God the Father.

Let’s pull out a few of the clear ways that Jesus overcame the stronghold of pride in this passage.

Jesus defeated the demonic stronghold of pride by walking in the opposite spirit. He deserves all worship (and he will get it someday when “EVERY tongue acknowledges” his Lordship!) While on earth, Jesus walked in humility. Humility, in its many forms, wages battle against the mountain of pride. May godly men and women walk in humble, submissive unity… like Jesus.

Want to hear an earth-shaking truth? The Trinity mutually submits One to Another. Jesus demonstrated the attitude of humility. And Jesus could NEVER display a character trait that opposed the Father and Spirit. “If you have seen me, you have seen the Father” (John 14:9). So when Jesus submits, this reveals that the Father and Spirit also submit to one another. Do you need an example? Well, on the cross, Jesus says, “Father, forgive them for they know not what they do.” We already know that Jesus can forgive sins, but here, Jesus instructs/requests/tells the Father what to do! Within the Trinity there is co-authority and shared humility. May the mountain of pride quake with this truth. Any person who refuses to submit within a godly relationship has pride. The goal of godly submission is not subordination. The goal of godly submission is unity – and the Trinity models it perfectly.

Men struggle with pride. Yes, some struggle to be taught by a woman. Does this mean that a woman should not teach? NO! It means the man needs God to transform him. Some women struggle with pride. They make it their mission to “get a seat at the table.” Does this mean a woman should fight for a seat? NO! Each of us should walk humbly with our gifts given to us by God, and each of us should walk humbly empowering others – pulling out a chair for others to join, courageously following God and not traditions.

God is looking over the earth to strengthen those relying on Him! The enemy wants self-focused pride to increase, as opposed to the humility shown by Jesus. More pride equals:

Pray that those involved in multiplying men and women for the Great Commission will live with humility, integrity, and simplicity. May the mountain of PRIDE be moved, in Jesus’ name!