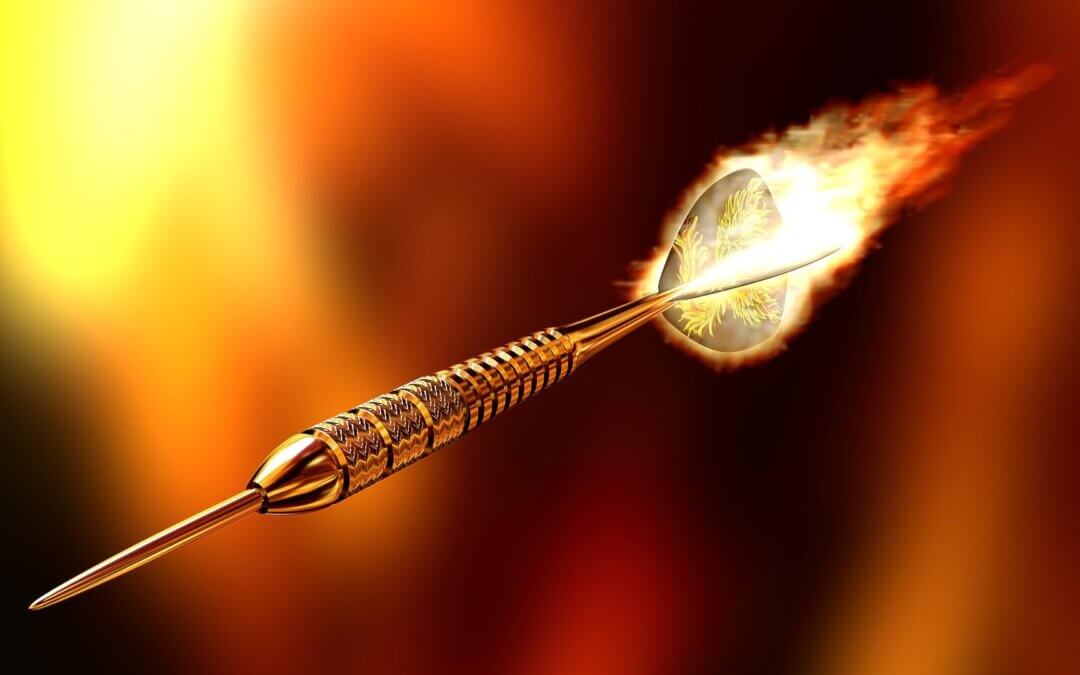 Do you view the world as a playground or a battlefield?

A.W. Tozer describes two ways to view the world – a playground or a battlefield. He said, “A right view of God and the world to come requires that we have a right view of the world in which we live and of our relationship to it. So much depends upon this that we cannot afford to be careless about it.”

Tozer said many Christians’ thoughts reveal a worldview that says, “We are not here to fight; we are here to frolic.” Their lives reveal, “Christianity is just the jolliest thing imaginable.” But Jesus never promised a jolly, frolicking lifestyle. We are redeemed out of the kingdom of darkness, and we exist to partner with God to rescue more people. But the Enemy seeks to distract God’s laborers to play rather than fight.

Do not be deceived. We live in war-time, and our deceitful enemy wants us dead.

Think about the news stories you have heard that turn your stomach. Child abuse, spousal abuse, senseless murders, stealing, destruction, sex trafficking, drug deaths, depression, anxiety, suicides, etc. The vilest thoughts, the most brutal actions, and the most utterly depraved motives hardly scratch the surface of how Satan wants to treat people.

Recently, we were with female prisoners in Tennessee. We asked, “Who is usually hurt more in the USA – men or women?” Without hesitation, they answered, “Women.” Truly, around the world, women are more aborted, abused, sold, expoited, and killed. On a recent Zoom call with East Asians, we asked, “Who is more often abused physically in your culture – women or men?” Immediately they responded, “Women.” The root of this onslaught and vicious attack on women is the Enemy. We must not be careless, but recognize the battle. God says in Genesis 3 that there will be enmity (hatred) between Satan and women and her offspring.

The Church, as restored image-bearers, should demonstrate the BEST example of treating one another well. However, statistics reveal that U.S. Christians and U.S. non-believers both engage in pornography and immorality in relatively similar percentages. Ugh! May it not be so!

Yes, Satan hates women, but does the Church drive out the evil or participate in it?

It’s way PAST time for every female to realize that Jesus’ Bride cares about women and is working WITH God to push back the vicious onslaught against them.

Consider 1 John 3:8. “The reason the Son of God appeared was to destroy the devil’s work.” Wow! Did you know that Jesus came to destroy… the enemy! We pray that this picture of Warrior Jesus, fits well with your image of sweet, baby Jesus lying in a manger, because they are the same Person. Jesus came as a tiny, helpless baby in order to stop the onslaught, to utterly demolish the rebellious and vicious kingdom of darkness. Jesus came to destroy the destroyer. (Revelation 9:11 says, “They had as king over them the angel of the Abyss, whose name in Hebrew is Abaddon and in Greek is Apollyon (that is, Destroyer)”). That is the identity of the enemy, and that is the work that the Son of God came to destroy.

Jesus defeated the deadly attacks of demonic strongholds by using the exact same spiritual weapons that we have today. Pray S2S workers will be prepared to walk in God’s power and peace. May every attack of the enemy be blunted. May Jesus’ overcomers and subduers rise up for God’s purposes! May men and women recognize the vicious onslaught against females. May the twisted thinking of many supposed “pro-women groups” cease their deceptive practices that steal, kill, and destroy.

The enemy wants his attacks to strike solidly, to terrify and subdue women, and he wants to use people in the Church to continue the onslaught through their silence or their own abuse. More victories for Satan equals:

Pray that those involved in multiplying men and women for the Great Commission will thrive on “defense” and conquer on “offense”! May the mountains of ONSLAUGHT and VICIOUS ATTACK be moved, in Jesus’ name!