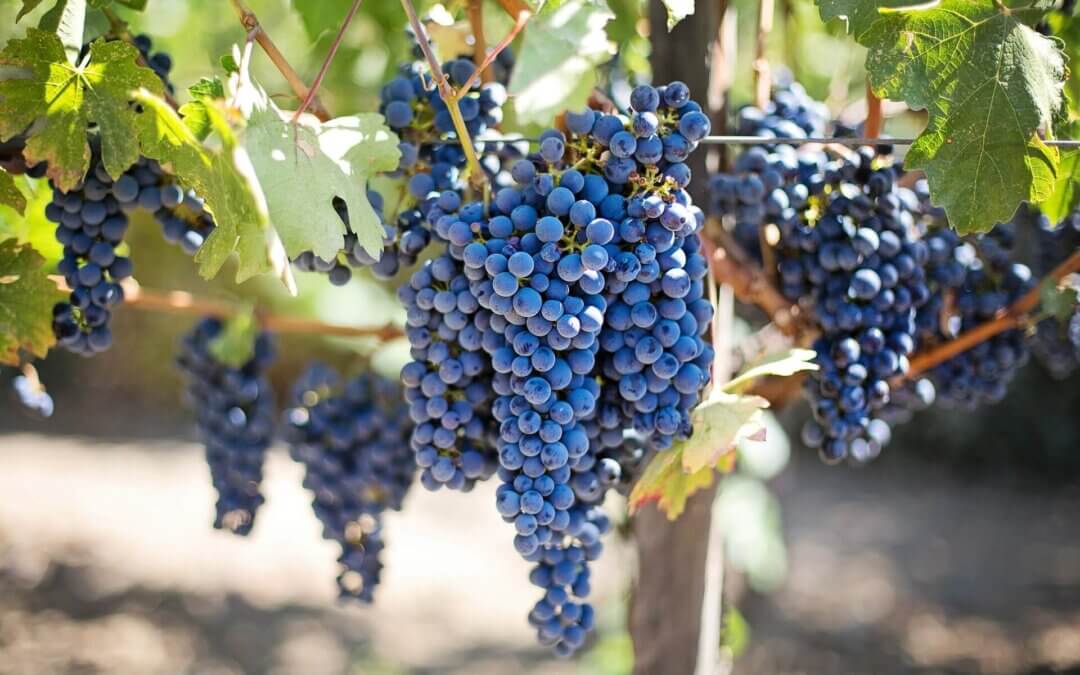 Satan gains great delight in Christians who live as functional atheists. “What?” you may be asking! Christian atheists live without reliance on God; they are disconnected from their source. Christians such as these are powerless to bring lasting fruit. They may look successful at first glance, but remember our goal is enduring, multiplying kingdom fruit.

Jesus clearly communicates the disastrous effect of men and women living disconnected from Jesus. He says in John 14:5, “I am the vine; you are the branches. If you remain in me and I in you, you will bear much fruit, apart from me you can do nothing.”

God’s intent from the beginning was male and female, serving side-by-side in God’s presence. The God-honoring unity between God and men/women would empower them to fulfill the first commands God gave in Genesis 1:28 (be fruitful, multiply, fill the earth, subdue it, rule over it).

You may have heard the line from Milton’s Paradise Lost when Satan said he would rather, “rule in hell than to serve in heaven.” This type of stiff-necked autonomy signifies overt rebellion. When man and woman chose to eat the forbidden fruit, they followed and obeyed this demonic line of thinking, severing their life-giving connection with God.

The enemy twisted God’s generous dominion to appear as tyranny, and the man and woman chose to walk away, “free” from God’s protection. They chose to operate independently from God. And with that choice came unimaginable pain because God, the Creator of male and female, always knows best! They lost access to God, they lost connection with each other, they lost their place, their home, their identity, their unity, their peace, their innocence, their power, and so much more. Inspired by Satan’s own heart, independence may seem desirable. But what a lie, what a mirage! Independence from God’s rule is not only defiance. It is death.

The stronghold of independence can be battled and overcome by obeying Jesus’ instructions in John 15. The key concept is simple – abiding. “Abiding” does not sound dramatic or full of action. In fact, it sounds quite passive. Yet, it IS the pathway to obeying God’s first command – be fruitful! Grapes remaining attached to a vine don’t seem to be doing anything amazing – except growing into abundant, multiplied fruit. They remain…and they remain…and they remain.

The enemy wants Christians to move out in our own strength and in our own minuscule power. The enemy wants Christian men leaders to think they must “go it alone,” or for Christian women to think their leadership (as a gift from God) is not wanted. This results in internal bickering of who and how men/women can serve. Rather than receiving their marching orders from the Lord while staying focused on the Lord, the “branches” often fight, hold back, or ignore each other, creating mountains of opposition!

Quick example of “ignoring”… Recently, we saw a pastor celebrate “all my church leaders praying.” He posted a picture of a room full of men praying. Not a bad image, but it is a bad understanding! Of course, it’s great that men pray, but is that ALL the church’s leaders? This pastor (and others) should not remain stuck beneath a mountain of independent ignorance, unaware of God’s strategy to reach the world – ALL the men and ALL the women using their gifts for God’s glory!

When we connect and abide with God, the whole cluster remains strong as we focus on God and build up one another.

Let’s be men and women who both abide in the presence of God and realize that we are all branches while only Jesus is the Vine! The enemy wants disconnection which causes disobedience to God’s command and results in NO ENDURING FRUIT! Remember:

Pray that those involved in multiplying men and women for the Great Commission will find their deep work is to abide in Jesus and linger in God’s presence. May the mountain of INDEPENDENCE be moved, in Jesus’ name.

Remember, “A clipped fingernail is independent and autonomous… but it’s also dead.” Stay connected to God – so that lasting FRUIT can grow!