Mountains to Move: Hatred of Women 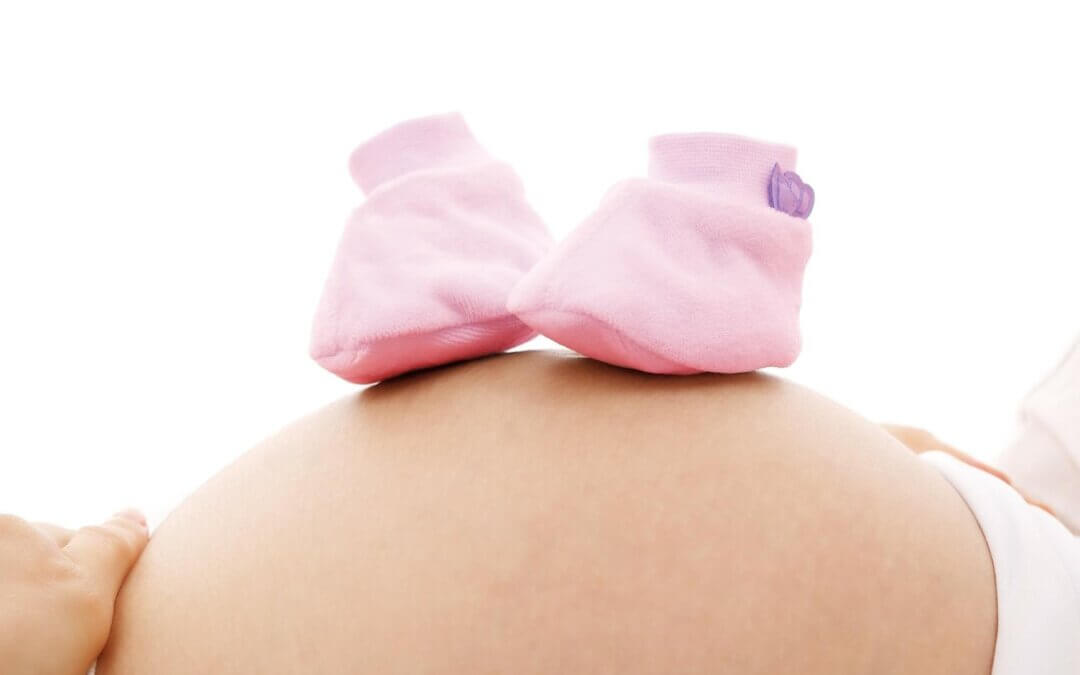 Yet God, has a staggering, mountain-moving plan for women. God created women to fill the earth and share dominion of the world (not independent of, but alongside men). God the Holy Spirit, fully dwells inside women who follow Christ, empowering them for any task that God desires. Further, God blessed women with the unimaginable ability to carry life within them, and enables them to feed another human from their own body. That is a crazy, super-power! Women protect and provide life and Satan wants to steal, kill, and destroy life. Jesus the Messiah chose to enter the world through a woman! God has empowered women to have a relationship with God and within that relationship to be used to change the world.

If women were not a threat to his rule, Satan would not care about women. Yet, Satan hates them. Therefore, a simple conclusion… women must be a threat to his kingdom. (Selah!)

The enemy wants women to be neglected, hurt, abused, dead, prevented, hindered, and erased. He loves it when they are aborted in utero, undereducated as children, and abandoned when elderly. He wants their feet bound, their bodies exposed, their minds disregarded. The enemy wants them burned alive with their dead husbands (sati). He loves to conceal them in black cloth shadows their entire lives, and he wants them murdered for “family honor.” Satan wants women to either obsess over men or abhor them. Satan wants women’s gifts to be disregarded by the Church and for Christian women to feel unable, unwanted, and invisible in the local church. Satan wants women to devalue themselves and never know their true worth. He loves it when they talk badly about themselves or slice others with their words. The enemy wants them erased from the record books of high achievement. Satan greatly desires that the most educated of them lose the ability to even define “What is a woman?”

As the wise saying goes, “Use an elephant gun against an elephant, or use a flyswatter with a fly. Your enemy’s ammunition reveals how much of a threat you are.” With the vast array of attacks on women, Satan must consider them a daunting threat!

In terms of spiritual strongholds, you might clearly recognize the tricks and lies of the enemy, and you see the signs of this demonic fortress all around. In every culture, the mountain of Satan’s hatred toward women is evident. You do not need a degree in biology or physics or theology to understand the “enmity between [Satan] and the woman” Gen. 3:15. Note this… there is no corresponding Bible verse that says directly, “Satan hates men.” Satan of course hates men, but the Bible directly points out the hatred Satan has for women. This is why the Church needs to be alert to this scheme, so brothers and sisters within the Church do not fall into Satan’s trap of devaluing and disengaging women.

Satan fears women because he knows the power that male and female image-bearers possess when they work together in unity. Of course, Satan wants women to have NO spiritual access or inheritance or influence. He wants them to NOT evangelize, worship, lead, influence, or serve. He loves it when they resign themselves to only raising children as they wait for “the next generation” to complete the Great Commission. May it NOT be so! Women of all ages are to lean towards the completion of the Great Commission! Raise kids – yes! Raise kids to complete the Great Commission – yes! But ALSO, do your part to make disciples of all nations. Women are not excused from obeying Jesus’ Great Commission. That’s Satan’s plan for women – NOT God’s plan!

So how can we fight and overcome this ancient, global “enmity”? To start with, we can:

1. Realize God’s plan for women as “equal strengths” with men, and open doors of opportunity for them.
2. Realize that God, the Holy Spirit, indwells and gifts women without considering their external features.
3. Live out 2 Timothy 2:2 and equip and “entrust to reliable people, who will be qualified to teach others.” Equip women!
4. Pray for role models of godly women who can mentor and lead well as an example to other females. Pray for role models of godly men who can mentor and lead by example of honoring and collaborating with females.
5. “Pray down” the strongholds of abuse, neglect, erasing, and disregard listed above. May they be shattered and put down by Jesus’ power and practical help through the Church.
6. Speak words of godly encouragement to females, because the enemy’s messages to women flow non-stop.

Let’s be men and women who humbly rise in the face of such large opposition towards females.
It’s quite the opportunity to shine! The enemy’s hatred of women equals:
⦁ Myriad of attacks at all ages and stages
⦁ Limited harvesters
⦁ No tectonic shifting
⦁ No mountains move
⦁ The Fallen world remains ignorant of God’s beautiful kingdom!

Pray that those involved in multiplying men and women for the Great Commission will provide a strong defense against demonic attack and strong offensive equipping and opportunities for women as God’s ambassadors. May the mountain of HATRED OF WOMEN be moved, in Jesus’ name.