Mountains to Move: Confusion and Distraction 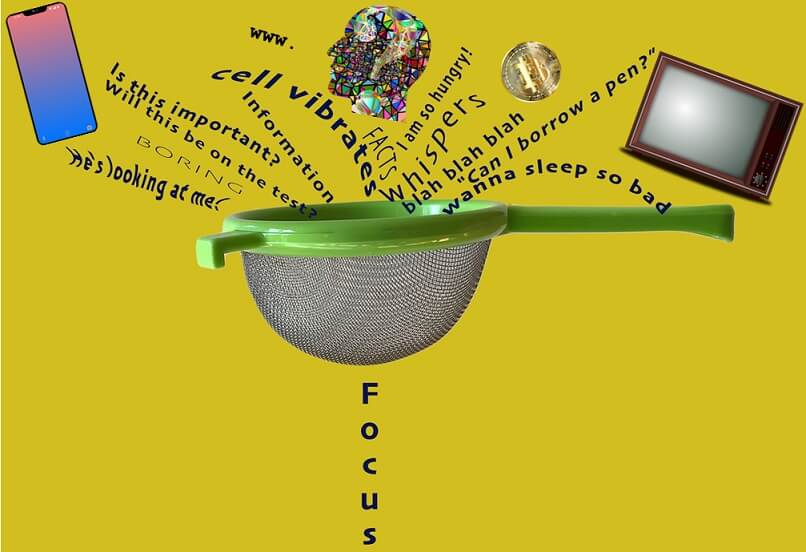 God blessed and commissioned both male and female to be fruitful, multiply, fill the earth, subdue, and rule (Gen. 1:28 and Matt. 28:19-20). This awesome global mandate should be the clear focus of every one of God’s redeemed, image-bearing ambassadors. To lure people away from God’s global mandate, the Tempter causes us to lose sight of the goal through multiple lesser distractions. He brings confusion and debate to the clearest of God’s instructions.

God says, “I want my people to make disciples who look like me all around the world.” People hear, “Hey, look at this pretty object!” And their attention is diverted.

The strategy is nothing new. In fact, the enemy’s evil plan goes back to the first man and woman in the Garden.

Genesis 3:6 “When the woman saw that the fruit of the tree was good for food and pleasing to the eye, and also desirable for gaining wisdom, she took some and ate it. She also gave some to her husband, who was with her, and he ate it.”

The enemy offered the woman something that was “Delicious, Beautiful, and Intelligent.” Who among us would not want that?! Our earliest parents fell into this trap, and we fall for it almost every day! In short, the Tempter distracted the man and woman with the lust of the flesh, the lust of the eyes, and the pride of life. We see Jesus receive the same temptation during his 40-day fast in the wilderness, but he passed his trial by continually stating, “It is written.” He relied on God’s Word to fight the enemy!

Both Barna Research and the Pew Research Center reveal that Christians and non-Christians have almost the identical percentages in the categories of pornography, abortion, divorce, and co-habitation (Pew link, Barna link). Obviously, the Tempter continues to lure people away from God’s standards of holiness.

Satan’s temptations lessen our urgency for the Gospel.

During her doctoral research, Leslie studied leadership in the Kingdom of God. I (Leslie) researched four house church networks within Asia. The research revealed… Groups with increased Gospel urgency encouraged women to use their spiritual gifts (with more corresponding fruit). Conversely, groups that limited women focused on debate and ignored the cultural background of the “difficult passages.” The three movements that empowered BOTH men and women used leadership principles found in Scripture regarding Deborah (in a patriarchal society) and David (in a primogeniture (first-born) society). The one network I research that ONLY equipped men used a primarily Western model along with theology books from the West, which limited women. Among the four models, “urgency for the lost” ranked highest among the first three models, while “doctrinal purity” and quoting Western authors ranked highest with the fourth group. (To see Leslie’s full research project, contact us. Chad comments, “Her dissertation is rather like a tidal wave of biblical urgency, strong logic, and grassroots research.”)

Looking back at the fruit of distracting temptation:

God of course, shares power, gifts his followers, and looks at the heart of his sons and daughters – is the person redeemed and walking God’s path? These things keep the goal in focus!

A Chinese woman once told us, “I am amazed when people think women have ‘opportunities’ in church simply because they are taking up an offering! God uses Chinese women to share, lead, pray, and serve!” The same month an American woman gave another perspective. “When a woman wants to be a greeter at the church’s front door, it seems like women are exerting themselves in a prideful way.” What divergent views of what it means for women to serve! So, if a woman saying “Welcome!” is seen as prideful, how will they ever move toward God’s global mandate? How will they share dominion alongside their brothers?

These two examples reveal that Satan has confused and distracted God’s people from God’s urgency. We must remember God’s instructions to both men and women, “be fruitful, multiply, subdue, fill, and have dominion” (Gen. 1:28). We should follow those instructions with urgency – rather than fight about who can do a task. All the redeemed are to obey!

When the enemy cannot refute the Truth, he seeks to confound the issue or blur the simple fact that God clearly wants both men and women to populate heaven as they serve Him shoulder to shoulder. More confusion and distraction equals:

Pray that those involved in multiplying men and women for the Great Commission will live with strong priorities and focus that overcomes hyper-busyness and entertainment. May the mountains of CONFUSION and DISTRACTION be moved, in Jesus’ name!