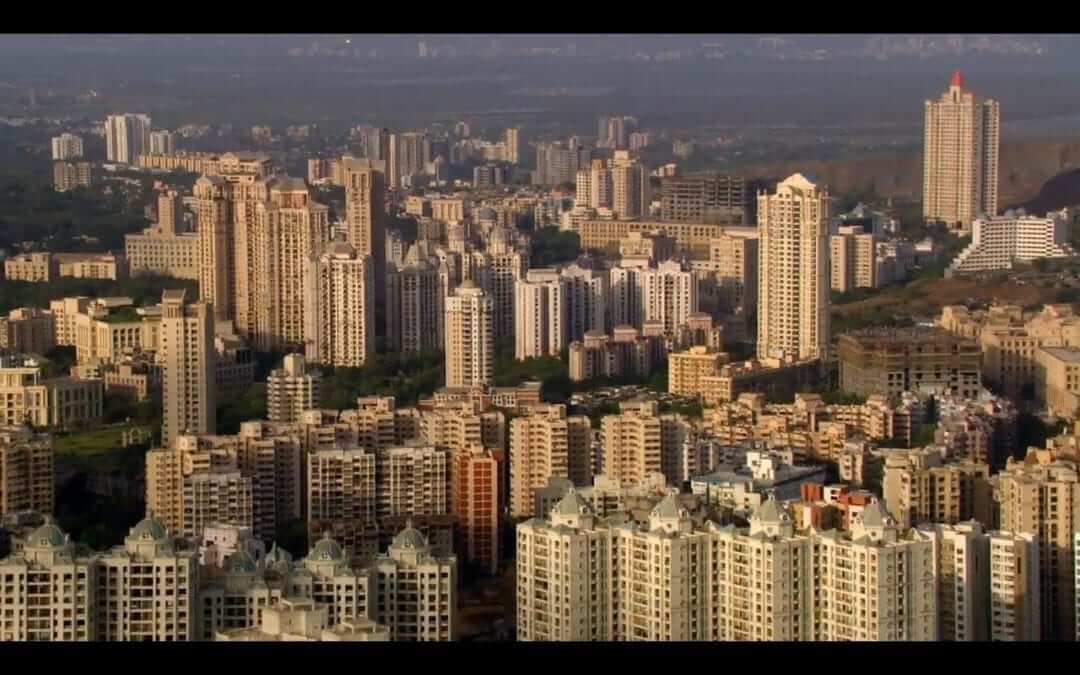 “When I heard these things, I sat down and wept. For some days I mourned and fasted and prayed before the God of heaven.” Nehemiah 1:4

Rajesh and Keren train house church planters. Each month they meet for prayer, encouragement, and strategy. Their goal is to reach into every social class in the region. Rajesh confesses, “The poor villagers and farmers are the easiest to reach. They are everywhere. The ones we have the hardest time with are the Forward Castes (FC). Some live in accessible places, but many live in private apartment buildings and they workout in members-only gyms. How can we get to them?” 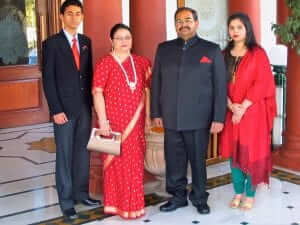 Rajesh’s conclusions echo those of Operation World, which states that the Forward Castes, including the Brahmin, Rajput, Mahratta, and Jat are some of the “least reached mega peoples” in India. The combined population of these four people groups alone numbers 120 million with less than 25,000 believers in Jesus.

The people groups of India are classified into four categories: Forward Castes (FC), Backward Castes (OBC), Scheduled Castes/Dalits (SC), and Tribals/Adivasi (ST). More than 70% of India’s Christians come from the Scheduled Castes and tribal communities. For this reason, the FC and OBC often consider Christianity to be a lower class religion.

Sanjeev shares: “I grew up in a Hindu Brahmin family. I worshiped idols with great devotion and soon became very powerful in magic. As a high caste, I had never heard of Jesus since no one had ever told me about him. My wife began reading a Bible, so I beat her. After this, I became very sick to the point of death. All the Hindu mantras (chants) and sacrifices I tried did not work. Then my wife told me that Jesus is the Lord who can heal. I cried out, ‘If Jesus can heal me, then I give my life to Him!’ Immediately I was healed. Now the Lord helps us to plant churches in His name among other high caste groups.”

Reaching these mega-peoples requires the hard work of bold believers and the power of the Holy Spirit!

· Pray for the Church to be established among each of the following Forward Castes: Brahmin, Rajput, Mahratta, Jat, Kayastha, Nayar, Bhumihar Brahmin, Arora, Samon, and Vania
· Pray that FC and OBC groups would understand that Christianity is not only for the poor classes.
· Pray that believers would: 1. Hear the Holy Spirit, and 2. Use research on people groups to maximize the impact of church planting.