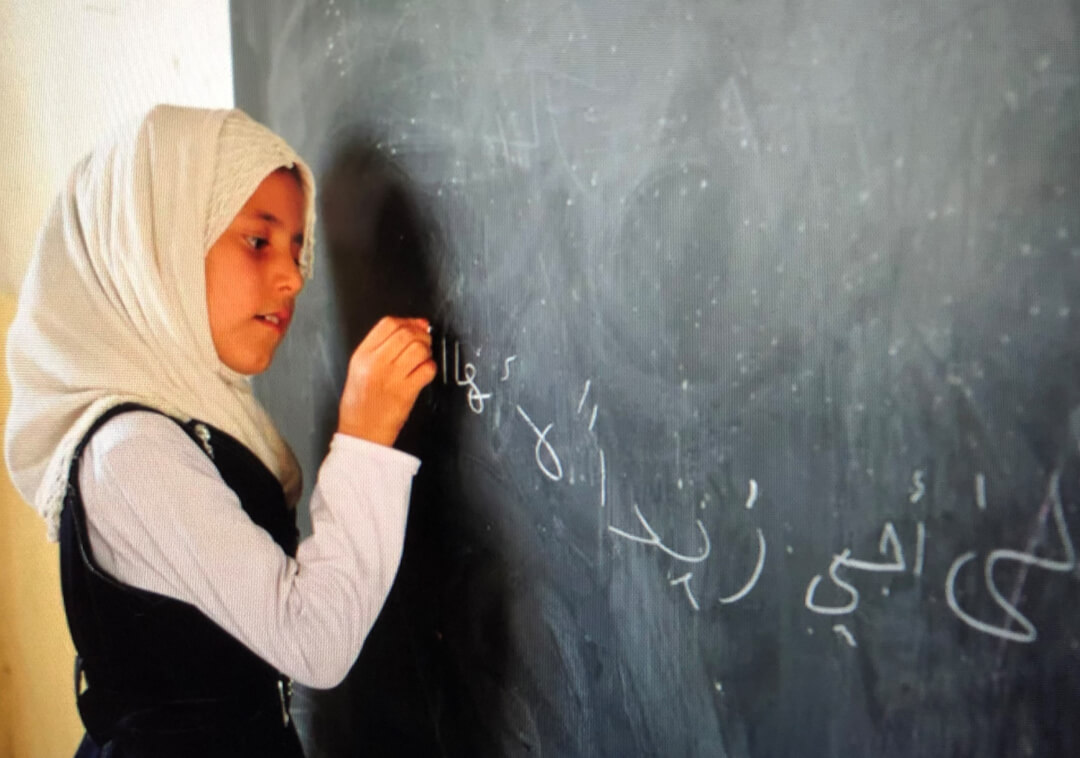 Jesus is called the Good Teacher. Jesus was also a good student! Luke 2:52 says, “And he grew in wisdom and stature and in favor with God and people.”

I think we all agree that a girl not being able to read at the age of 16 is a tragedy. Every child is a gift to this world; and every child should be empowered to read, write, and think. 10/40 educates both boys and girls. In one South Asian village, no girl had ever learned to read. To bring a school to that village, we refused unless girls were also allowed to enroll. They were! The excitement in the village has been huge as both boys and girls are learning. Slowly a house church is forming in a very fundamental religious block. We believe Jesus, the Great Teacher, is delighted.

10/40 strategically looks for areas to start schools that allow followers of Jesus to enter unreached territory. Education leads to church planting among the least reached.

Educate the vulnerable and spread the Good News of the Good Teacher to the unreached!

Give the gift of EDUCATION 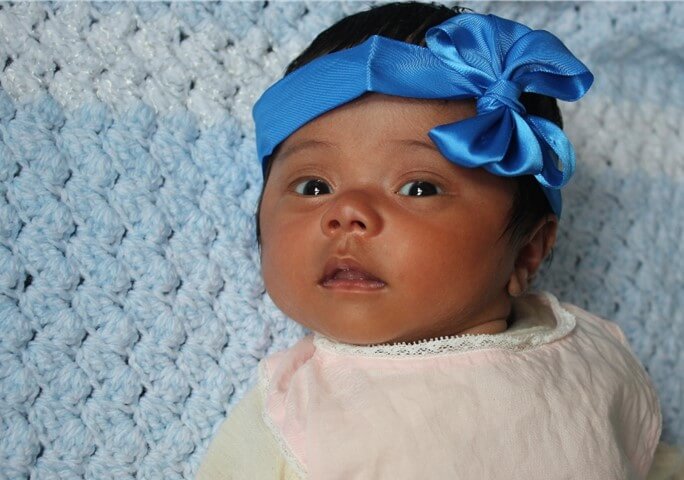 Save Lives.
Jesus = THE LIFE 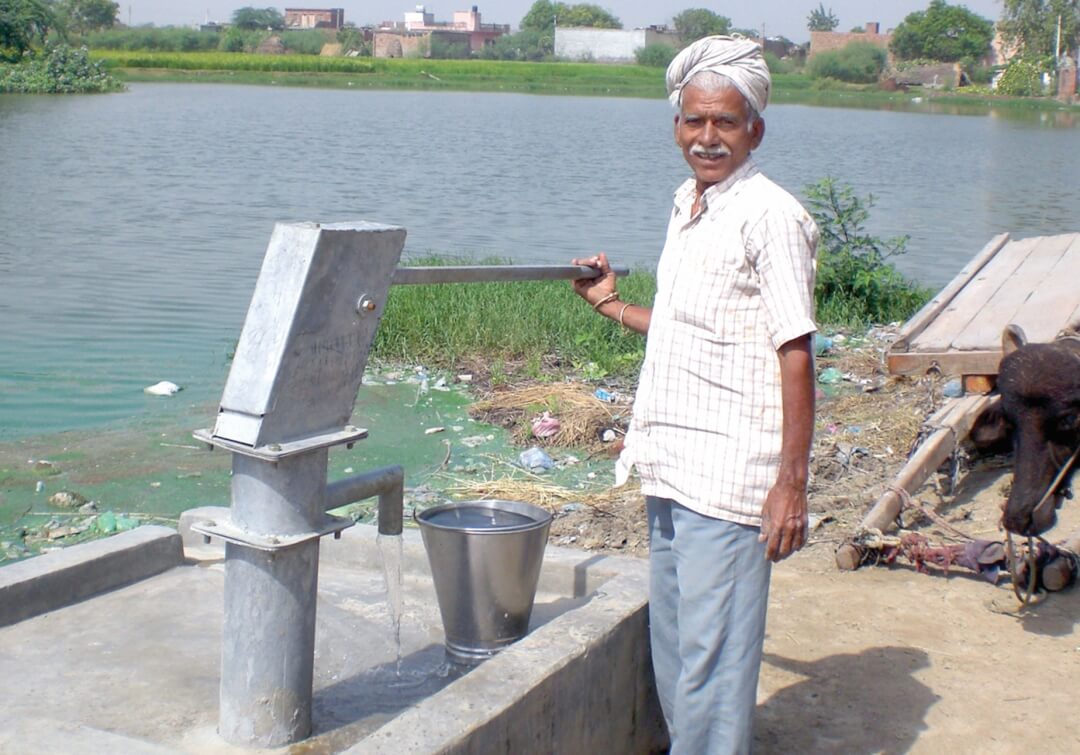 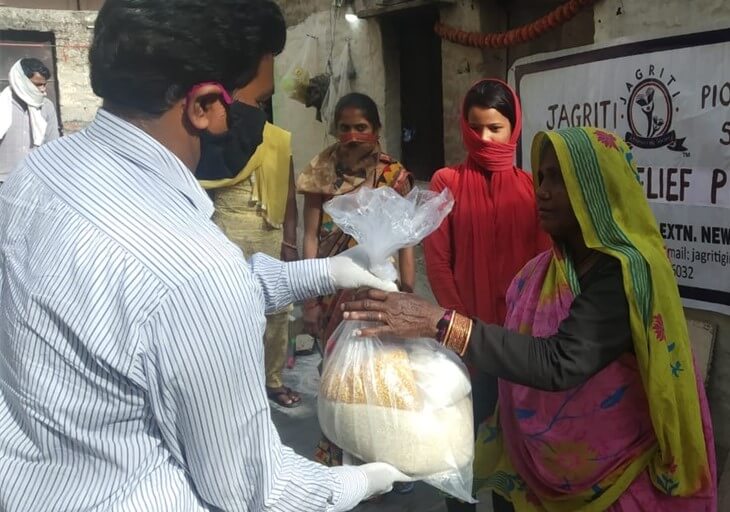 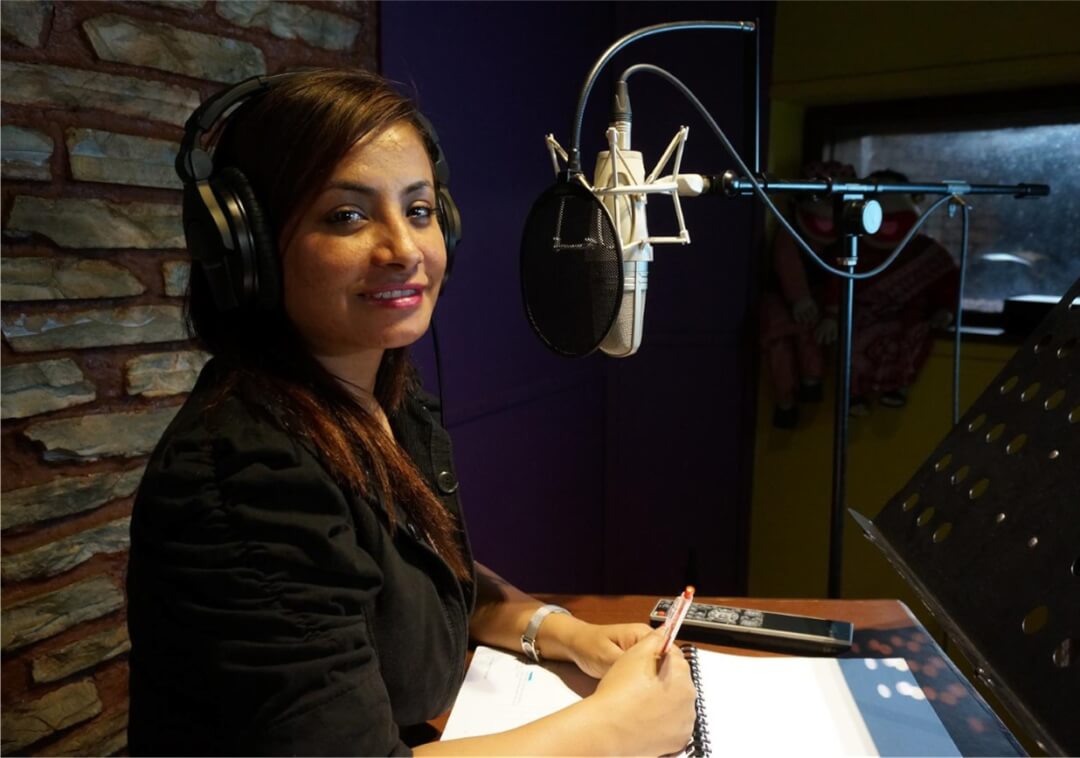 Reach the World by Media.
Jesus = SAVIOR of WORLD 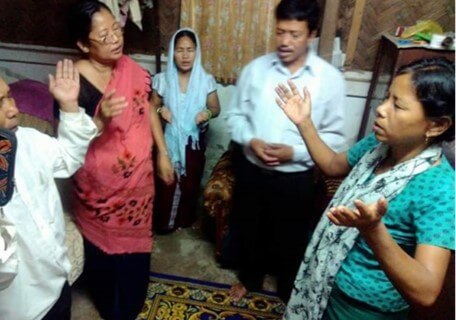 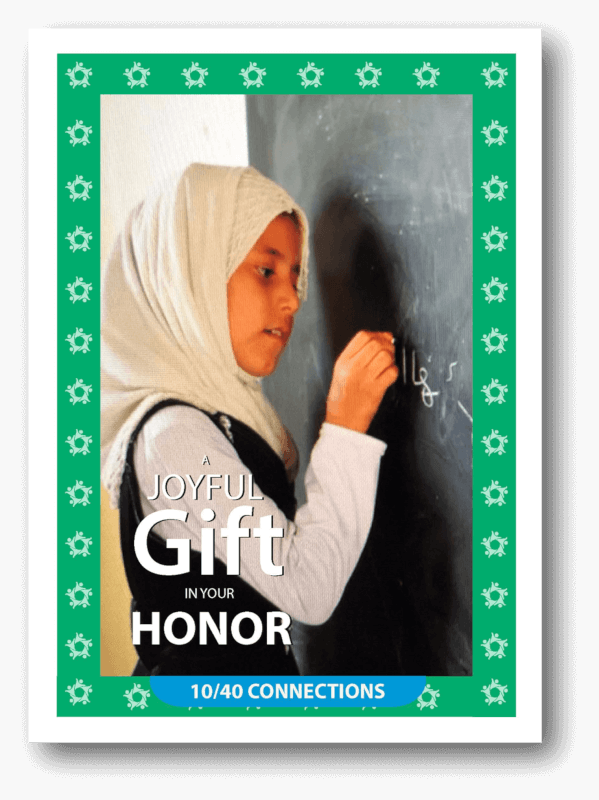 If you have questions about 10/40’s Joy to the World initiative, please feel free to contact us.