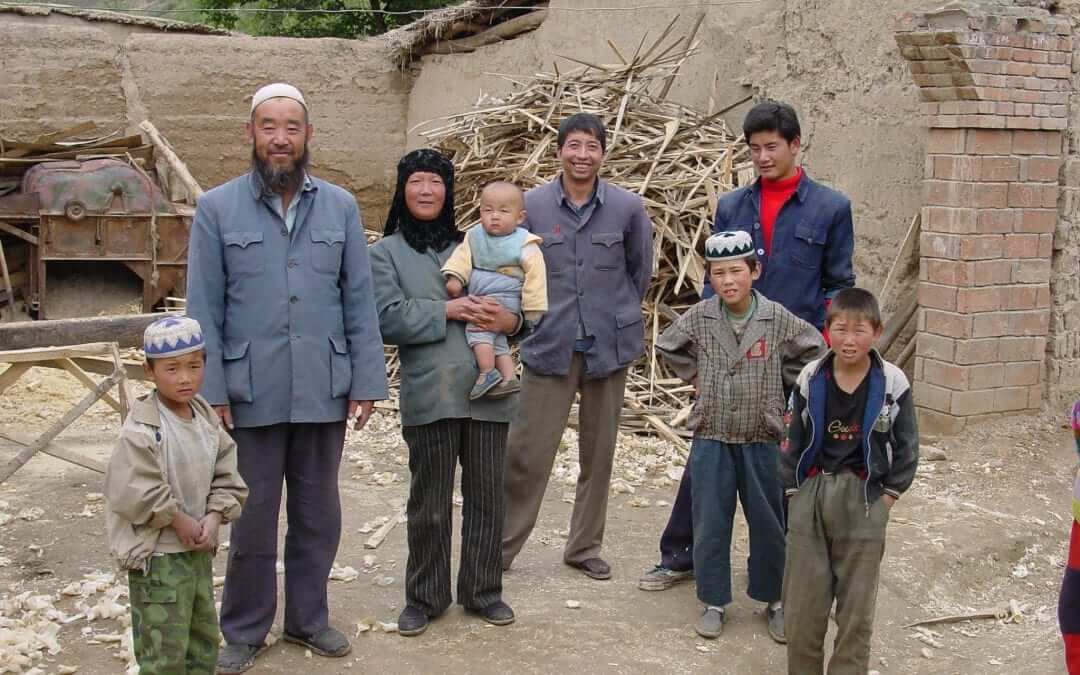 “You believe there is one God. Good! Even the demons believe that – and shudder.” James 2:19

Traveling along the Silk Road from the 7th century onward, Muslim traders brought the Islamic religion to China along with their goods. The Chinese resisted Islam. But in 1262 when Kublai Khan met Marco Polo and his brothers Niccolo and Maffeo, he was impressed with the good news of Jesus Christ. Since the Khan wanted to know more, he invited the Pope to send one hundred devout Christians to the Khan’s court. If these one hundred could convince him, Kublai Khan and all his territory would become Christians. Years passed and NO ONE answered the invitation. Over 30 years later, the pope finally sent four priests, only one of whom completed the journey. By this time Kublai was dead and his grandson Genghis, believing that idolatry was foolish compared to monotheism, had already converted to Islam. Most of Mongolia and many people groups of northwest China also converted. 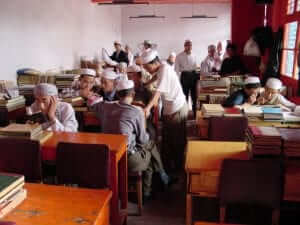 Today some of the Islamic peoples of China include: the Hui, Uyghur, Tatar, Dongxiang, and Salar. Over 25 million Chinese follow Islam. The Hui (HWay), with only 200 scattered Christians among their 10.6 million people, is the largest people group in the world without a single known Christian church. The provinces of Ningxia and Xinjiang contain the most Muslims.

During the Cultural Revolution, Mao’s Red Guards destroyed mosques and killed many Muslims. This persecution only entrenched Muslims further into their faith by creating martyrs and triggering later uprisings. Jesus wants to move the Muslims past violence and mere monotheism into a relationship with Himself. However, Chinese Christians have generally not reached out to Muslims. For this reason, most Muslims of China have never heard the Gospel of Jesus.

Just as Kublai Khan asked for one hundred devout Christians, Jesus asks, “Who will go to the Islamic peoples of China?”

· Pray the Holy Spirit would open and convict the hearts of the various Muslim people groups.
· Pray for the salvation and the establishing of thousands of churches among the millions of Chinese Muslims.
· Pray many laborers will be trained and go to the Muslims of China.