History of Mission in China 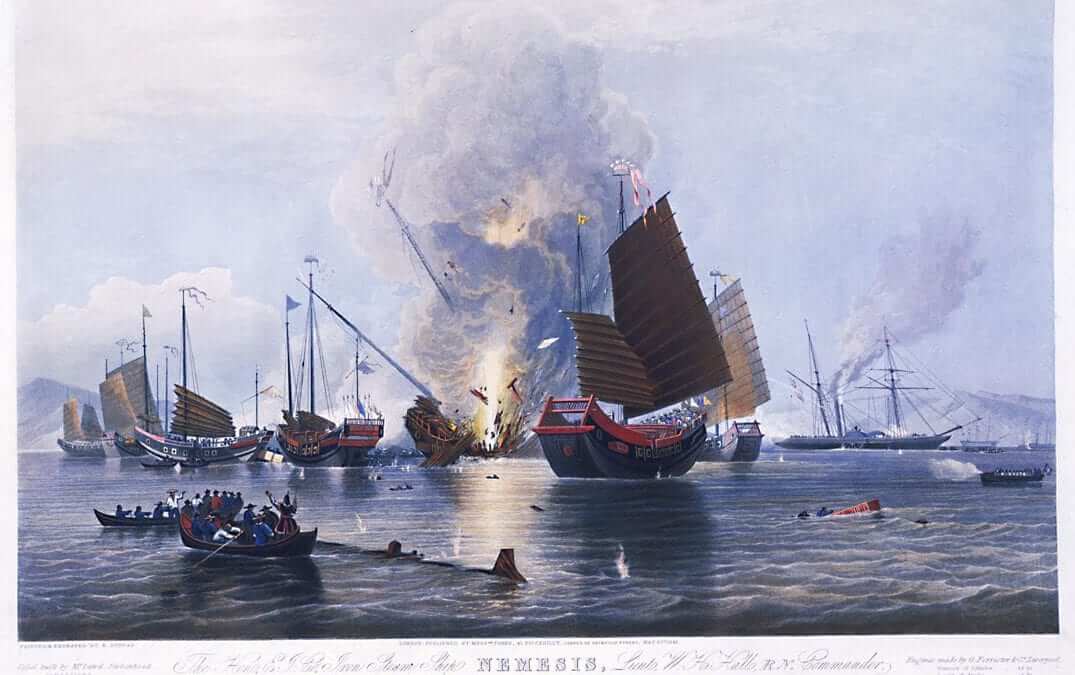 “I make known the end from the beginning, from ancient times, what is still to come. I say: My purpose will stand, and I will do all that I please.”  Isaiah 46:10 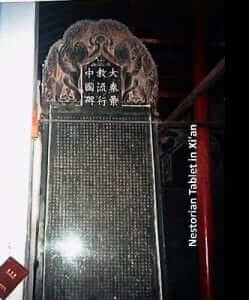 In 645AD the Nestorians brought the Gospel to China along the Silk Road.  For over 600 years, the Nestorians were the only Christian Church in China.  They did not, however, preach an evangelistic message.  The Roman Catholics arrived in 1294, but completely missed the opportunity to evangelize Kublai Khan and his Yuan Empire.  The Jesuits arrived in 1579 in Macau and had a degree of success in the port areas of South China.

The Chinese still believe Christianity is a “foreign religion.” The Chinese link Christianity to the imperialism of the British, considering it a “foreign imposition.”  The British East India Company brought over 3.6 million kilograms of opium to China by 1836.  When the Chinese government refused to allow opium to be imported, British warships intervened and basically held hostage certain port cities.  In this way, the British gained control over numerous port cities of southern China.  On these same naval gunboats supporting the opium trade, arrived many Protestant missionaries.  In the Chinese mind, they were all linked together: guns, drugs, and missionaries.

Though Christianity was considered a foreign religion associated with imperialism, the Church still grew into the thousands. Then in 1900, the Yi He Quan or the “Boxers,” exploded in anger against all the “foreign devils.”  In the Boxer Rebellion, over 32,000 Chinese Christians were martyred and more than 200 foreign missionaries were killed.

In the 1920’s and 1930’s revival broke out in a number of provinces. God gave a vision to Chinese believers to take the Gospel through Asia back to Jerusalem.  Then in 1949, Mao Zedong and the Communists came into power and forced all foreigners to leave China.  The doors of the country slammed shut.  The Chinese church struggled, went underground; the seeds of the Kingdom took deep root in good Chinese soil.