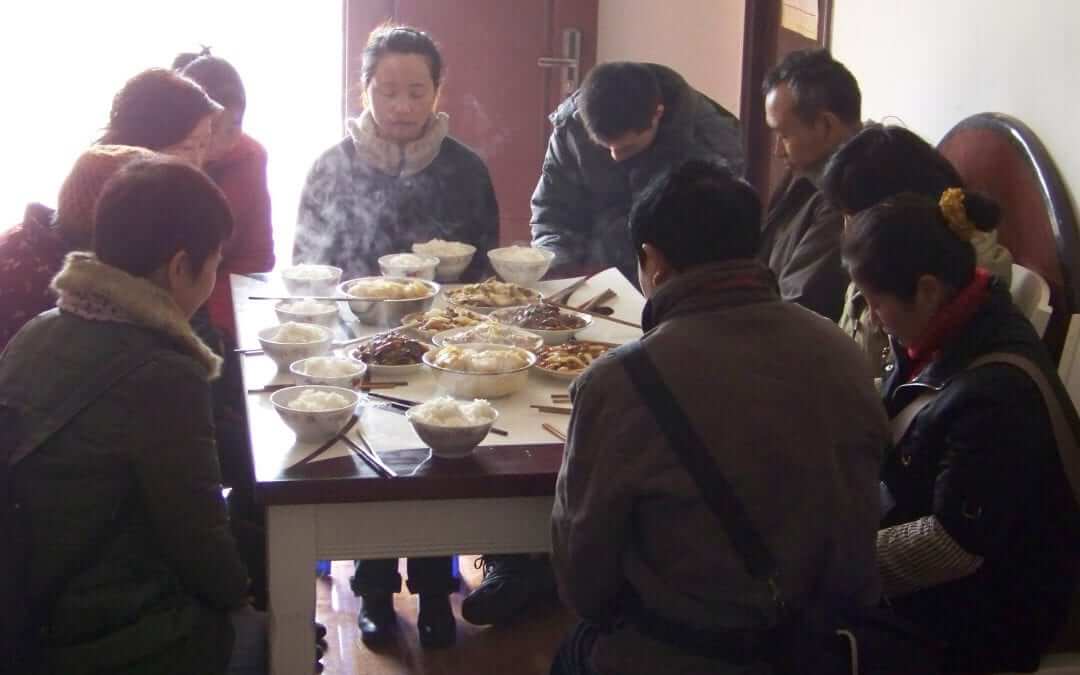 “Greet Priscilla and Aquila, my fellow workers in Christ Jesus.”  Romans 16:3a 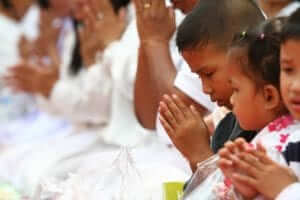 “Are you are the pastor of the house church on campus?” a couple asked Miriam. “No, I am the servant of the church on campus.”  The couple said, “Oh really, we thought you led the group.”  Miriam responded, “Oh, yes, God is guiding us on campus.”  “So you are the servant of the group?”  “Yes,” she replied.  “And who serves you?”  Miriam smiled and said, “God serves me.”  The vocabulary finally became clear.

Miriam leads the group on campus, but she states, “I serve them.” God leads Miriam and she answers, “God serves me.”  The Chinese leaders value humility and rarely refer to themselves as pastors.  A brother stated, “You will seldom hear a Chinese house church leader say he/she is the pastor.  The word pastor is used only once in Scripture.  However, the words ‘servant’ or ‘co-worker’ is used multiple times.  We prefer to refer to ourselves as co-workers or servants of God’s flock.”

The church of China is “served” by both men and women.  Chinese leaders claim that almost 40% of their co-workers are women.  Both men and women of China labor together to spread the Name of Jesus.  The House Church Movement of China is the fastest growing church in the world.  Operation World states, “His power has often been manifested in miracles, healings, and exorcisms.  The majority of these evangelists and church planters have been women – many still in their teens.” *

The Chinese know that only through the power of the Holy Spirit can they reject the human desire for high titles, walk together in humility, and work with unity among male and female co-workers in the Body. A young male co-worker stated, “She is my friend, my sister, and my co-worker.”