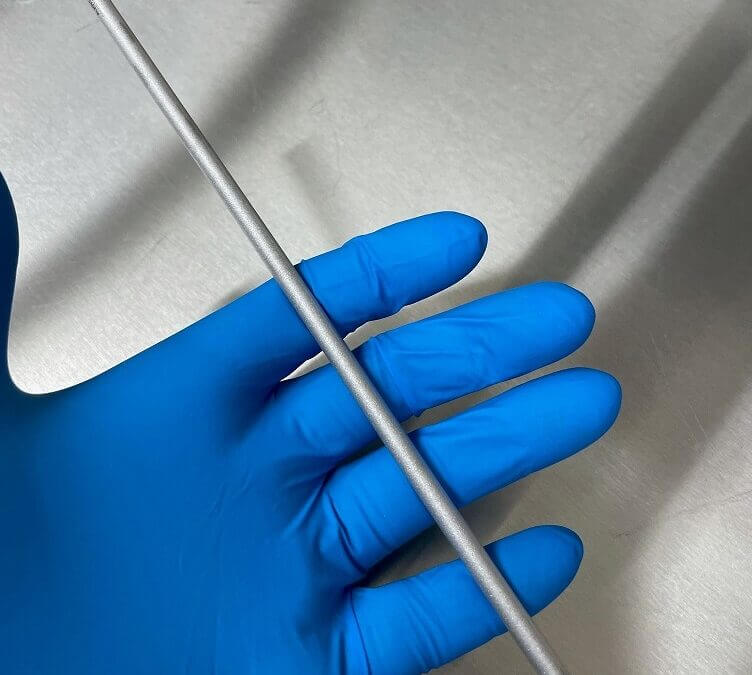 “Her spine is now exposed, and dissection will begin.”

Quick clarification. This surgery was #17 for our children. Surgery is not a “new thing” for us. But we have NEVER felt such a prompting by God to consider a surgery as a prophetic act. That was a FIRST for us. For those with ears to hear… we believe God used Joeli’s physical surgery to lead us into a prayer for the U.S. Church. Knowing what the surgeon was seeking to do to our daughter, Jesus showed us how the same operation needed to take place to the heart and soul of the American Church. (When we say American Church, we include ourselves.)

In this blog, we will share what we believe God had us pray over the American church. Please pray for ears to hear and a heart to understand. It has taken us weeks to ponder this surgery, our words, and what happened during surgery.

Spine Surgery
On 10 November, our daughter endured her 5th and final spinal surgery for congenital scoliosis at UAB – Alabama. The last five years have been a hard road (research, recoveries, extensions, living international, doctors in 3 nations). Thankfully, this final surgery was successful. However, we want to share with you how God moved and sustained her life during the day-long procedure.

As soon as we felt God was asking us to pray into her surgery as a prophetic prayer for the Church, Leslie quickly sent out this text to a few people for accountability and community:

Sense that Joeli is laying on a table as a prophet. A prophet suffering and exposed as an offering for others. Her bones like in Ezekiel 37 are speaking over the church, land, and nations – “expose and make straight,”… her bones are prophesying. Praying this is not a surgery in natural realm, but a holy one where she as a child is breaking through the spiritual realm for Jesus. Pray God’s breath will breathe on her bones and her spirit will prophesy while sleeping – yet exposed and suffering. We are feeling this heavily. I just don’t believe our 2 weeks of prayer claiming Ez. 37 are in vain for the spiritual realm.

To give you more understanding, we had anointed Joeli with oil for two weeks. For two weeks we asked God to either, 1. Heal her miraculously (even praying that her growth rods would fall out while she slept as God straightened her – we know God still moves in supernatural ways!) or 2. Use her suffering to serve Jesus’ purpose in the nations. We surrendered to His choice. Joeli prayed nightly, “God choose whichever way does more for you.” During the two weeks, we often claimed Ezekiel 37 – that God would speak life and breath into her spine for healing.

When we woke up the morning of surgery, we admit we looked to see if rods were in her bed, and we realized God had yet again chosen the path of suffering for our daughter. We entered the hospital that day a bit sad for Joeli and us, but we were determined to serve this suffering servant!

Surgical Parallels
We want to share with you some parallels God brought to our mind as we prayed during the surgery. These are summaries, since some prayers are only for God to hear!

We prayed for many hours during the surgery. Around 2:00 pm, our spirits felt like the spiritual atmosphere was lightened. Whew! We looked at each other and one of us said, “Well, that was weird.”
Soon after, an anesthesiologist came to update us. We began asking him medical questions, “Was the surgeon able to get much spinal flexibility?… Did the concrete dissect easily?”
The anesthesiologist looked at us, “I was pretty busy during the surgery. Your daughter had an ‘episode’ during surgery.”
We paused, “What? What does that mean?”
“Your daughter’s heart stopped for EIGHT seconds.”

Readers – go ahead and count that out – it’s longer than it seems!

“Unique Event” – Eight Second Heart Stop
Without any reason, our daughter’s heart stopped for eight seconds. The doctor said everyone surrounding her froze and waited…  for eight… long… seconds. Our surgeon later told us his mind was racing, “Cover the exposed back with sterile gauze/ flip her/ begin life saving measures.” But then… without prompting or touching, her heart began to beat normally again. Everyone breathed a sigh of relief and continued with surgery. (A friend later said they were asking God “Where were you?” during the time Joeli’s heart stopped. She had a sense of Jesus hovering over the surgeon and then saying, “Okay, Joeli, it’s time to start again.”)

We asked when the “episode” happened, and it was exactly during the 3.5-hour window when we were praying intensely. Later we talked to the surgeon, and he said he has never had that happen before in hundreds of back surgeries. We still do not understand what happened, but we believe something supernatural took place. It has taken us weeks to try and process. When the presence of God moves beyond the normal, something in the spiritual realm has occurred! We are excited to one day learn all that God did!

And, you may know, eight symbolizes “new beginnings” in the Scripture. Crazy…. 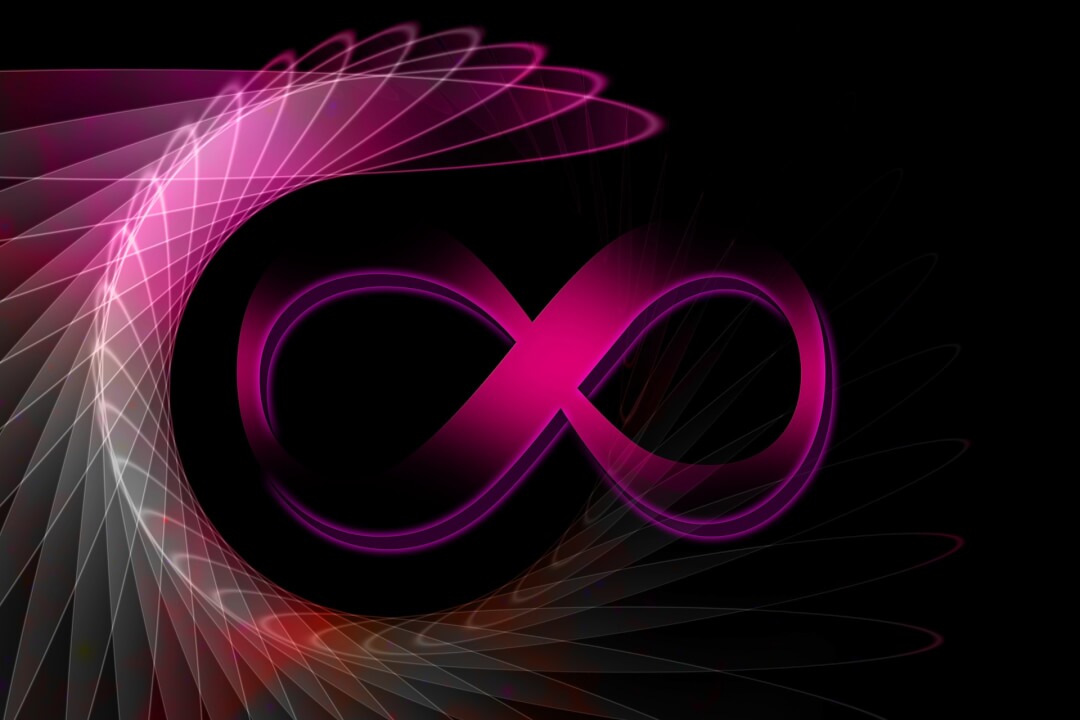 We are so blessed that our daughter remains with us, that she grew over an inch during the surgery as she was straightened, and she has recovered well. May her life speak God’s desire to expose lies and produce a straight/true path of life and hope within His Bride.

Joeli’s response to hearing about her 8-seconds was, “Oh wow, I died during surgery and God woke me up! That is so cool! But I don’t remember seeing Jesus. Hmmmm… wonder what He was doing with me?”

Words of the Year
Joeli’s “word of the year” last year was STRAIGHT – “I want to walk a straight path for Jesus.” In 2020, she chose LISTEN – “I want to learn to hear God’s voice.” Leslie’s word for this year was ALIGN. That has been our prayer for the Church – that we and the Church would walk a straight path, hear God’s voice, and align our lives to His character. When we do, we reflect Jesus and live as salt and light. Then, we will see a revival and a move of God in our land!

As 2021 begins, reflect and evaluate your life with Jesus. We believe the Spirit of Jesus spoke a message through our Joeli. We believe Jesus confirmed the message through a stopped heart. There needs to be an end to the Church “asleep in the light” of Jesus. Time to awaken and arise! There needs to be a new heartbeat, a new start for the Church, recapturing a reverential awe of God and allowing Him to be the Leader of our lives.

Let’s turn back to God and begin 2021 fresh and new – in love with not just the idea of Jesus with us. Let us live with Jesus as Lord. Let’s get straight and aligned! Then our nation will be healed (2 Chronicles 7:14).