THE 10/40 WINDOW OF OPPORTUNITY

Every pain, every lack, and every injustice can serve as an access point for the Gospel. Where poverty, illiteracy, and conflicts exist, Jesus sees an open door. When governments oppose, mountains rise up, or worldviews collide, the Good News finds a window of opportunity. 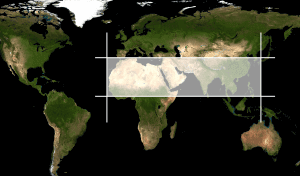 Where ?
Known as the 10/40 Window, this area from roughly 10 to 40 degrees North latitude, runs across North Africa, the Middle East, India and China. Over half the world’s population lives in this region, most with little to no access to the Gospel. 90% of the world’s least reached people groups reside within the 10/40 Window.

Why ?
Obedience and Strategy. Jesus instructs his followers in Matthew 28:19-20 to “make disciples of all nations (ethnic groups).” Therefore reaching every people group is part of our obedience to Jesus’ commands. Additionally, Jesus states in Matthew 24:14 “The Gospel of the kingdom will be preached as a testimony to all nations (again, ethnic groups), and then the end will come.” This statement of Jesus seems to indicate that His glorious return depends on His message going out to all nations. Therefore, we believe that a concerted strategic effort must be made to move the Gospel to these unreached peoples.

Who ?
Unreached People Groups or Least Reached People (technically-speaking) have less than 2% evangelical believers or less than 5% Christian adherents in their people group. People with freedom, with access, and with opportunity are not considered “Least Reached.” This definition draws a clear distinction between the “unchurched” and the “unreached.” UPG’s may have few/no believers and no viable church among them.

What ?
The main barriers that keep people in the 10/40 Window from a relationship with Christ include:

Want to Go ?
10/40 Connections offers a variety of team experiences throughout the year. Check out upcoming short-term 10/40 teams, or consider joining 10/40 staff for longer-term overseas service.

Jesus said, "Pray the Lord to send out laborers, for the harvest is plentiful, but he workers are few." That is the mission of 10/40 Connections – to follow the example of Jesus by connecting the body of Christ, equipping believers, and engaging the least reached. 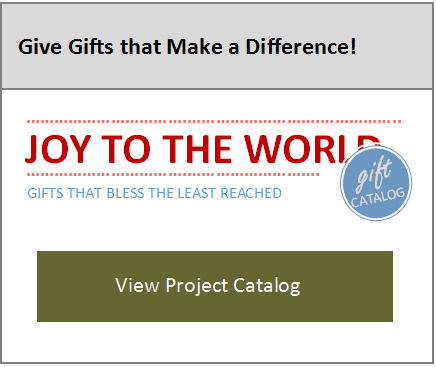